Former Jerusalem Mayor and Likud MK Nir Barkat says he is backing the establishment of a unity government together with the center-left Blue and White Party after the September 17 elections.

Speaking on Wednesday in an interview with Israel’s Radio 103 FM, Barkat said he sees “a scenario in which they could come and strengthen the nationalist camp. . . [but] before anything else, a nationalist camp led by a strong and large Likud.”


Barkat criticized the Blue and White party for declaring it would not join a government headed by Likud leader and Prime Minister Benjamin Netanyahu, saying he is “against bans or excluding anyway, especially when the law is on the side of Netanyahu.”

The former mayor pointed out that when he served as mayor of the capital, he found it was valuable to have “a wide coalition.” He advised parties who were “not in the nationalist camp but close to it” to “look for a common denominator and join us to form a nationalist government headed by Netanyahu.” 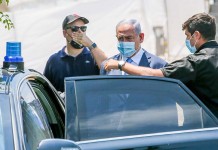 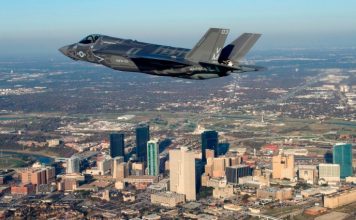 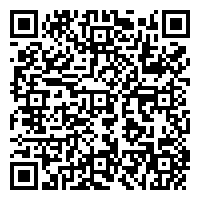