A statement from his office said:

Abu Mazen’s speech was deceitful and encourages incitement and lawlessness in the Middle East.

In contrast to the Palestinians, Israel is strictly maintaining the status quo on the Temple Mount and is committed to continuing to do so in accordance with the agreements between us and the Jordanians and the Waqf.

We expect and call on the [Palestinian] Authority and its leader to act responsibly and accede to the proposal of the Prime Minister of Israel and enter into direct negotiations with Israel without preconditions.

The fact that he – time and again – has refused to do so is the best possible proof of the fact he does not intend to reach a peace agreement. 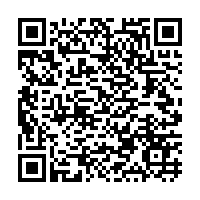