The campaign for Chief Rabbi in Israel got uglier Saturday night with Shas party’s spiritual leader Rabbi Ovadia Yosef saying in his weekly address that Tzohar Rabbi does “not have the fear God.”

Rabbi Stab has staged an unprecedented campaign to promote himself for Chief Rabbi. His candidacy is supported by most national religious leaders and stiffly opposed by most of the Haredi community.

Rabbi Yosef, who was hospitalized briefly last week after he fell unconscious temporarily, warned that Rabbi Stas is “dangerous to Judaism.” 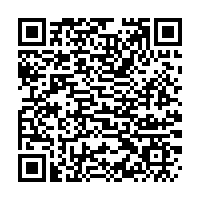