The Iron Dome anti-missile defense system activated late Wednesday night to intercept three incoming missiles that were fired from the Sinai Peninsula at the Red Sea port city of Eilat.


A total of four missiles were fired at Eilat, the IDF said. One landed in a relatively open area, causing no property damage. Shrapnel landed in a swimming pool.

The Iron Dome system’s three intercepts neutralized what otherwise would have been a deadly impact on the residents of the southern Israeli city.

There were no physical injuries to any of the residents. However, 11 people were taken to Eilat’s Yoseftal Hospital to be treated for severe trauma as a result of the attack. Of those, five were tourists, including one man from Australia.

It is not yet clear which terrorist group attacked Israel from the south. A high alert has been declared across the region. 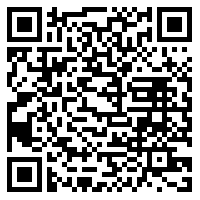