Thousands attended a memorial service held Tuesday night to mark the end of the “Shiva,” the initial seven-day mourning period for five men slain by terrorists in the Jerusalem Har Nof Massacre.

Community rabbis and families of the fallen participated in the service attended by people from all over the country.


In Judaism, the immediate family continues mourning for a 30-day period and children of the fallen are bound to observe certain ritual restrictions for an entire year.

Four of the victims were rabbis; three were dual American-Israeli citizens and one was a British-Israeli national.

The fifth was a Druze Israeli police officer who gave his life for fellow citizens by deliberately drawing the attention of the terrorists to prevent them from continuing their slaughter. His partner shot and killed the terrorists. 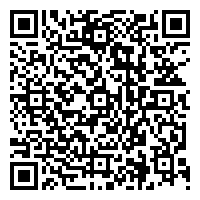