Released for publication:
The IDF Spokesperson’s Office has announced that during the past few days, the Southern Command and Gaza Division have succeeded in exposing and destroying the terror tunnel that was detonated in a controlled explosion within Israeli territory on October 30.

During the course of the operation, five terrorist bodies were discovered on Israeli territory, and retrieved by the IDF.

At least seven Gaza terrorists were known to be killed in addition to the five who were retrieved by the IDF over the weekend.

A new terror tunnel was discovered near the southern Gaza town of Khan Younis, which the IDF was preparing to destroy over the weekend. 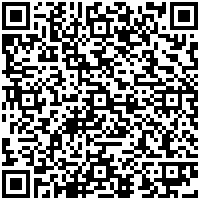