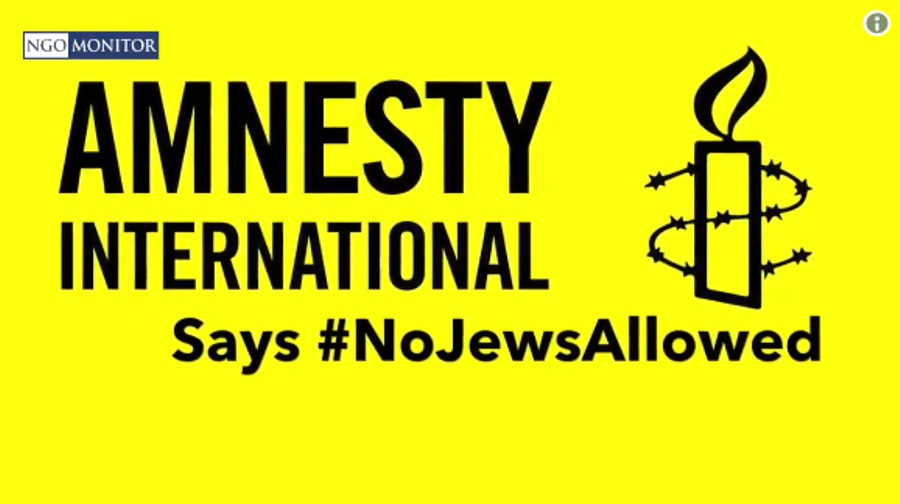 Close scrutiny of dozens of social media accounts linked to Amnesty International and research of the output of over 40 of the organization’s staff and volunteers outlines the “extreme bias” against Israel in the posts and shows “there are clear political and discriminatory influences at work at Amnesty,” a new report on Amnesty’s approach to Israel shows.

The report was written by David Collier, a British anti-Semitism researcher and commissioned by the Jewish Human Rights Watch.


Amnesty International is a London-based NGO that was founded in 1961, devoted to “undertake research and action focused on preventing and ending grave abuses of [human] rights.”

Today, it claims to be a global movement of “over 7 million people.” This makes Amnesty International the world’s largest grassroots human rights organization.

Amnesty claims to be “independent of any political ideology, economic interest or religion,” and cited “impartiality” as one of the organization’s core values.

However, according to the report titled “Amnesty International – From Bias to Obsession,” Amnesty has employed people with “open pro-terrorist sympathies, crucially relying on them to provide information upstream that shapes opinion.”

Nadine Moawad, MENA Communications Manager for Amnesty International, referred to Israel as the “Zionist entity” and called for a “full disbanding” of the Jewish state.

“Amnesty’s arsenal is turned towards Israel. All of its departments appear to allocate disproportionate resources to attack Israel. The cumulative effect results in what can only be termed as a never-ending obsession,” Collier wrote.

He also notes “the alignment between Amnesty’s anti-Israel campaigns and the aims of the BDS (Boycott, Divestment & Sanction) movement, which leave little room for doubt that it is coordinated rather than coincidental.

The report said that Amnesty “displays a symbiotic relationship with BDS” and thus concludes that “elements within Amnesty International actively seek to promote the destruction of the Jewish state.”

Because there is a religious aspect to some of the Amnesty content detailed in the report, the report concludes that “the cumulative effect of the organization’s unnatural hostility towards Israel is anti-Semitic.”

“Most people know that Amnesty International is biased to some degree, but even knowing this, I was still shocked at what I found,” said Collier, calling on the readers of the report who are “as shocked and sickened” as he was, to “start doing something about it.”

Collier further charged that Amnesty International “allows the obsessions of its employees to drive its activity at the cost of the lives of people caught up in more worthwhile causes, which are left unpublicized and under-supported.”

Until these internal issues are addressed, the report calls on Amnesty to “roll-back campaigns that have been launched in areas where its objectivity has been clearly compromised.”

He also suggested that Amnesty consider “rotating staff and volunteers who work on areas of sectarian conflict and set about searching for an effective replacement to the ‘Work On Own Country’ rule.”

“Its current processes are clearly flawed,” he concludes. 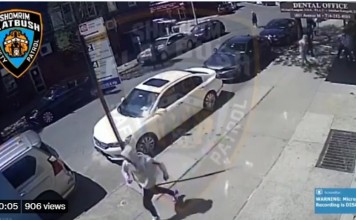 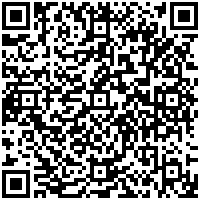