The president and CEO of the Jewish Federation of Greater Pittsburgh, Jeffrey H. Finkelstein, has been chosen to carry the Diaspora torch at this year’s State of Israel’s 71st Independence Day ceremony.

Minister of Culture and Sports and Chairperson of the Ministerial Committee on Symbols and Ceremonies Miri Regev made the announcement Monday, saying Finkelstein represents ‘the tree of life’, the growing spirit of brotherhood and human togetherness, and the ‘great soul of our Diaspora brothers and sisters.’


In his work, Regev said, Finkelstein expresses the spirit of greatness and social cohesion among the Jewish people as well as concern to spread the light of love of all humanity.

“Our standing alongside the families of the victims of the attack at the Tree of Life synagogue and alongside the families of the people who were murdered at the mosque in New Zealand is an expression of the overriding principle of the spirit of the Jewish people, encapsulated in ‘love your neighbor as yourself’, the principle of Rabbi Akiva,” she said.

The ministerial committee noted that Finkelstein has served for over a decade as President and CEO of the Jewish Federation of Greater Pittsburgh. In his community work, he has succeeded in uniting the various streams and groups in the Jewish community in order to move it forward and strengthen the pact between Israel and Diaspora Jewry.

Over the past six months, he has led the Jewish community’s efforts to cope and rebuild after the murderous terrorist attack at the Tree of Life synagogue in Pittsburgh.

After the terrorist attack at the mosque in New Zealand, he established a fund for the victims of the massacre, underscoring the Jewish commitment to the fight against terrorism and racism.

“Jeffrey Finkelstein will light the torch in honor of the shared fate and mission between Israel and Diaspora Jewish communities and of the communities’ contribution over the years in strengthening both Jewish identity and the State of Israel,” the ministry said in its statement. 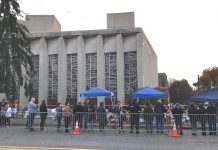 High Security Awareness in US Synagogues over Holiday 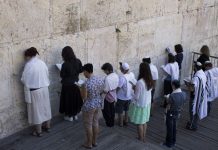 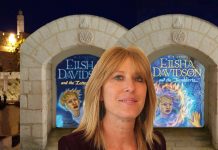 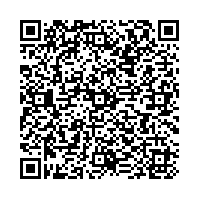