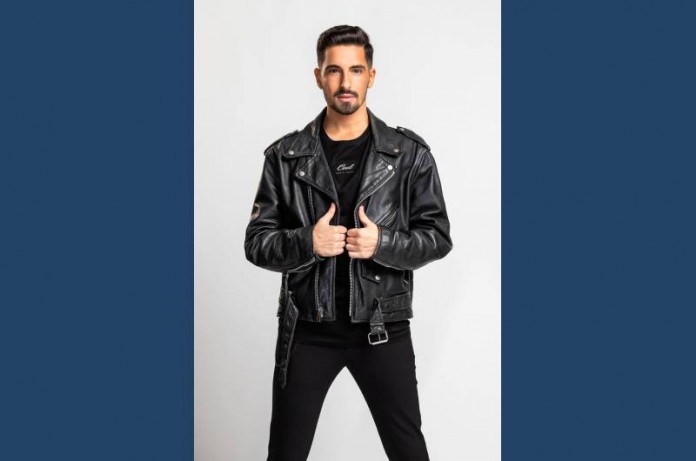 The Israeli delegation will not participate in the upcoming Eurovision song competition to be held in Turin on May 14, because of security difficulties resulting from the Foreign Ministry staff’s strike, the National Broadcasting Corporation announced Tuesday. If nothing is done between now and the festival’s first semi-final on May 10, it appears that two countries will not participate this year: Russia and Israel. The former for the mass killing of innocent Ukrainian civilians, the latter for not being able to solve a strike.

Perhaps it’s fitting that Prime Minister Naftali Bennett’s designated substitute in a little over a year (should this government survive this long) is Foreign Minister Yair Lapid who may be responsible for the fact that millions of Israelis would be watching reruns of royalty-free music videos instead of the hottest music competition on the continent.


The Foreign Ministry union issued a statement saying: “We are very sorry that the foreign and finance ministers have not been able to solve to this day, for many months, the difficult hardships of the Foreign Ministry employees. As long as no solution is found to this issue, the responsibility lies solely with them and we apologize to all Israeli citizens who may be harmed by this.”

This was going to be Israel’s 44th participation in the competition, represented by singer Michael Ben David with the song “I.M.” In 43 years, Israeli singers won the Eurovision first prize four times, starting in 1978 with the song “Abanibi” by Yizhar Cohen and the Alef Bet band. The Milk and Honey band with Gali Atari won in 1979 with “Halleluja.” Dana International won with “Diva” in 1998, and Neta Barzilai won in 2018 with “Toy.”

“We can no longer remain silent in the face of unpaid overtime and on-call hours; in the face of the arbitrary abolition of risk pay in wartime; in the face of minimum wage pay to cadets, and consular workers forced to apply for income supplements. It is time to save the Foreign Service,” the union said.

Finally, the union threatened that “the next organizational steps to be taken by foreign ministry employees will lead to complete paralysis of Israel’s foreign activity. We call on Foreign Minister Yair Lapid, the Ministry of Finance, and the Civil Service Commission to immediately speed up the handling of the crisis and bring about a solution.”