Destau Besat, 74, who was critically injured two weeks ago when he was hit by two Arabs riding on bicycles in the city of Ramla, died of his wounds Tuesday night.

About two weeks ago, two Arabs ran over and severely injured the 74-year-old Jew, who was evacuated in critical to Assaf Harofeh Hospital, where he was treated for a severe head injury.


According to security camera footage that documented the incident, after the two hit Besat, they tried to run over another couple who was standing next to him but failed. An eyewitness heard the two speaking Arabic.

Besat was left injured on the street. Passers-by called an ambulance team which evacuated him to the hospital, where he subsequently died of his wounds.

The police initially did not launch a comprehensive investigation into the incident, and only after repeated requests by the family did they launch a probe but ruled it a hit-and-run accident.

The police have yet to arrests any suspects and have no leads.

The Ramla Security Headquarters said in response that they are “saddened by the passing of Destau Besat, who was killed by terrorists in Ramla.”

They Accused Ramla’s Mayor Michael Vidal of “trying to paint a false reality” of peace that “explodes in our faces time and again,” and demanded that he “stop hiding and provide answers.” 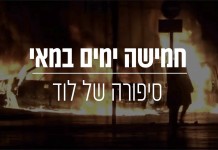 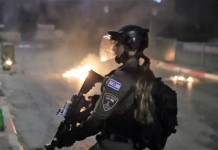 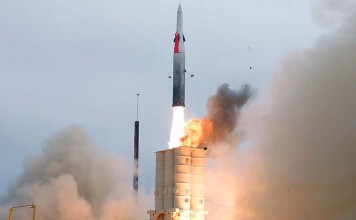 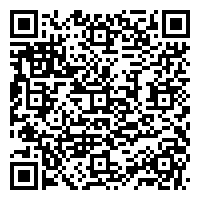