The Michigan-born music icon Madonna will perform two songs, including one from her upcoming album, at the Eurovision Song Contest grand finale in Tel Aviv on May 18, announced Israeli public broadcaster KAN and concert organizer Live Nation on Monday.

Israeli-Canadian billionaire Sylvan Adams will cover the $1.3 million cost to bring in the superstar, who last performed in Israel in 2012 when she kicked off her world tour in Tel Aviv.

“I’m excited and proud to host Madonna in Israel and to bring her to the Eurovision which will be held in Tel Aviv,” said Adams in a statement on Monday evening. “I believe that the performance of Madonna at the Eurovision, accompanied by dozens of professional backup dancers, will make a significant contribution to the success of the event and to the strengthening of Israel’s positive branding in the world.”

Overall, Madonna will have a 65-person entourage.

Eurovision, to be held at Tel Aviv’s convention center, will consist of two semi-finals on May 14 and May 16, with the final on May 18. 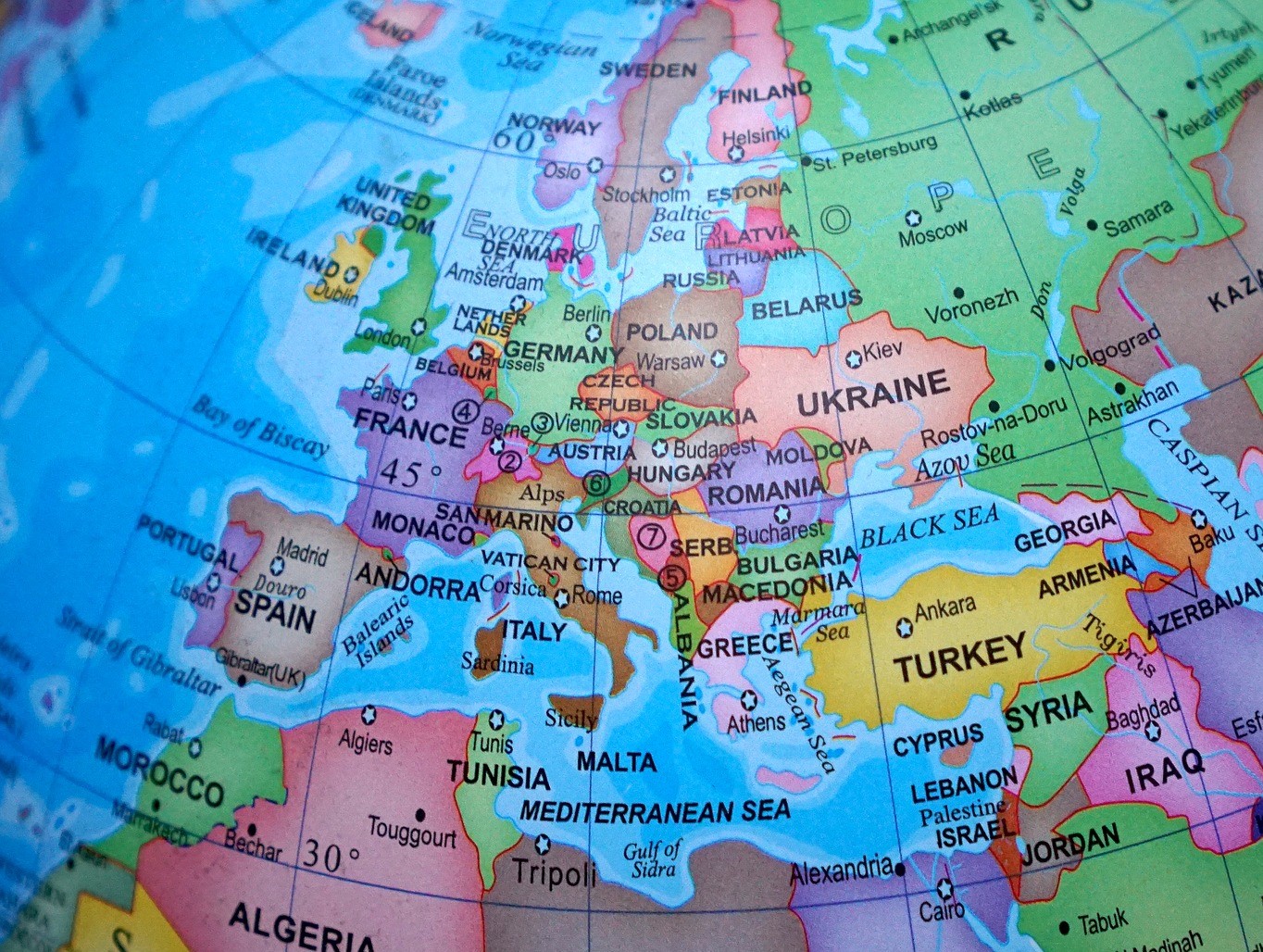 Eurovision & World War III: Both of Them Bomb – The Tamar Yonah Show [audio] 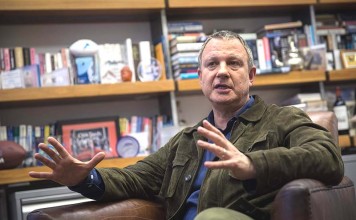