Teams from Israel and Bahrain met in Manama, the capital of Bahrain, over a four day period to conduct the first round of negotiations on the signing of a free trade agreement between their two nations.

The teams conferred on various issues including trade in goods, regulation and standardization, customs, trade in services, government procurement, e-commerce and the protection of intellectual property rights.

The Israeli government said that significant progress was made in negotiating the agreement.

Israeli authorities said that the final agreement will lead to the tightening of economic relations between the countries and will be another layer in the fabric of regional ties that is taking shape after the establishment of the Abraham Accords.

Trade data:
In 2021, the volume of Israeli exports to Bahrain was 3.8 million dollars, with most of it pearls, diamonds, and precious metals, but also chemicals and chemical industry products, machinery, and electrical engineering.

The volume of imports from Bahrain to Israel in 2021 was 3.5 million dollars and contained mainly base metals, but also minerals and fuels.

Another round of negotiations is expected to be held in Israel in December with the aim of completing the entire negotiation as soon as possible. 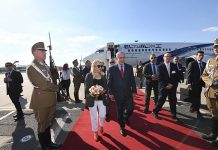 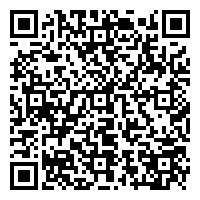