In an attempt to overcome the current interminable wait to receive a new or renewed passport, the Israeli government’s Population and Immigration Authority has announced it plans to place service machines in its population authority offices.

The move comes as the government is searching for ways to relieve the bureaucratic backlog created in part by the shutdowns that took place during the COVID-19 pandemic.

The machines have the capacity to issue a new passport in 10 minutes, according to a report in the Hebrew-language edition of Israel Hayom. However, there is one major problem: one must still make an appointment to reach those machines, and at present the wait list is so long that appointments are nearly impossible to get, at least before July.

Up to this point, it was possible to obtain a two-year temporary passport (price: NIS 845) at Bank Leumi, or at the government offices for NIS 315, albeit with a two-week wait to receive the passport.

Another issue raised by these temporary solutions was the fact that citizens were forced to pay double for their passports by having to renew, again, within a year and a half. Most countries do not allow entry to those using a passport due to expire in less than six months.

As a result, the Population and Immigration Authority has decided to revisit one of the plans devised by then-Interior Minister Aryeh Deri: machines that can issue a passport.

Initially, just one machine will be placed in the ministry office, to be operated in a trial run. But In the future, five such machines are to be placed in Population And Immigration Authority offices in Tel Aviv, and five more in Be’er Sheva.

But the machines will not solve the problem of the existing wait lists, because one most still arrange an appointment to use them.

Officials at the Population and Immigration Authority told Israel Hayom the automated passport process should take only 10 minutes; the details for issuing the passport will then be transferred directly to the Population bureau.

The goal is to distribute dozens of these machines within a year or so, and to make them accessible 24 hours a day.

Initially the machines will only be available during branch hours and their use will be supervised. Nevertheless, officials hope the new machines will relieve at least some of the backlog and enable Israelis to get their passports on time. 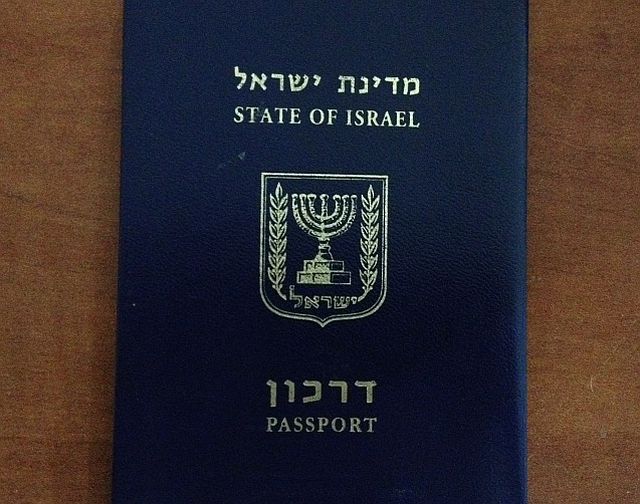 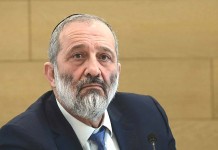