The Israel Airports Authority announced it has mobilized to assist airlines and ground handling companies in returning lost luggage to their owners, and more than 1,300 missing suitcases have been located and returned to passengers in recent days.

Airports Authority employees and volunteers have been assisting the airlines at Ben Gurion Airport in locating the luggage that has arrived from destinations around the world and returning it to the owners.


In the last two days, the owners of more than 1,300 suitcases that arrived at Ben Gurion Airport from around the world have been located.

“We are in the midst of an operation to assist airlines to return all identified luggage at Ben Gurion Airport to their owners,” the Airports Authority stated Tuesday. “The operation will continue as required.”

The operation comes as Ben Gurion Airport is experiencing unprecedented mobbing due to the hundreds of thousands who are traveling abroad after two years of the COVID-19 pandemic, and as Israel’s tourism industry is recuperating, recently welcoming Israel’s one-millionth tourist in 2022.

Similar to other destinations in countries in the world, Ben Gurion has been finding it hard to return to full operations after two years of limited international travel, often resulting in chaotic scenes at the airport. 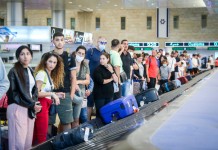 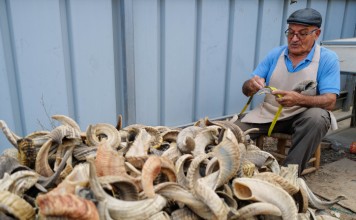 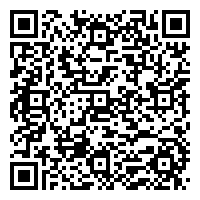