US Ambassador to Turkey John Bass on Thursday issued a statement to the press saying the US rejects the premise that Turkey permits ISIS “to enjoy using Turkish money for oil,” insisting there is no evidence to support such allegations.

“In fact, ISIS oil smuggling has decreased over time, due to the efforts of Turks and other counter-ISIS coalition members to target oil extraction and transportation infrastructure. Turkey continues to take steps to improve the security of its border with Syria, working with the United States and other international partners,” the Bass statement read.

The accusation was made earlier this week by Israeli defense minister Moshe Ya’alon. 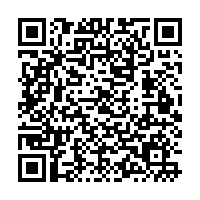