New York Governor Andrew Cuomo announced Monday that Brooklyn’s red zone is being reduced to an orange zone, with new maps being issued to reflect the change.

The move comes after weeks of protests and struggle by small business owners in Brooklyn neighborhoods and their representatives in Albany, who repeatedly appealed to the governor to relax the restrictions imposed on the stores. The restrictions were particularly onerous in majority-Jewish neighborhoods, where they enabled city inspectors to carry out “enforcement raids” on hapless store owners even when their establishments were not open to the public, dishing out huge fines often regardless of the reality before their very eyes.


“[Brooklyn], which is a truly urban area, as we all know, Brooklyn has made good progress,” Cuomo said. “We’ve reduced the red zone by 50 percent last week based on the progress which has continued and now we’re announcing that for Brooklyn the red zone will be all eliminated and what is now the red zone will go to orange,” he added.

Brooklyn’s New York State Senator Felder responded to the news, saying he was “thankful” that the governor “finally heard” the appeals of the neighborhoods and the lawmakers representing those areas, and “agreed that today is the day to end the madness and finally downgrade Brooklyn’s red zone.

“This is so important for small business owners who have been suffocating under this policy” Felder said. “I cannot overstate the toll taken by these shutdowns, but today it ends. Please, put on your masks and go support them. SHOP LOCAL, SAVE LIVES.” 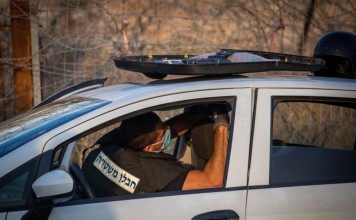 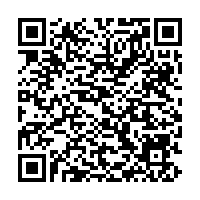