If the New York State Assembly passes Bill A416, New York Governor Andrew Cuomo will be given the authority to order the removal and/or detention of any individual suspected of being a carrier of COVID-19, or any other contagious disease.

The bill would “amend the public health law in relation to the removal of cases, contacts and carriers of communicable diseases who are potentially dangerous to the public health.” It would also authorize fines of up to $1 million to penalize those who administer the vaccine to individuals who do not appear on the priority list.

At his daily coronavirus briefing in Albany on Monday, Cuomo did not directly respond to questions about Bill A416, which talks about arresting people suspected of being a carrier of COVID-19 and other contagious diseases. Instead, he redirected his response to the issue of fraud.

Cuomo said he believes individuals and institutions who misrepresent themselves in trying to obtain the vaccine, or in selling it to someone who should not have received it, should be prosecuted.

“Criminal law is intent. It’s not a mistake. It’s not that you were defrauded. It’s you were engaged knowingly in a criminal act. You sold the vaccine because you wanted to make money,” Cuomo said, adding there have already been cases where fraudulent clinics have obtained the vaccine and in fact, inoculated unwary New Yorkers.

Today's update on the numbers:

Total COVID hospitalizations are at 8,251.

Sadly, there were 170 fatalities. pic.twitter.com/OdtUy9RDB5

Cuomo told reporters about 300,000 COVID-19 vaccines have been administered in the state up to this point. However, he wants hospitals to administer the vaccines faster: “We want those vaccines in people’s arms,” he said.

Coronavirus figures in New York State are continuing to climb.

The governor reported Monday that total COVID-19 hospitalizations in the state have reached 8,251. Of the 134,360 coronavirus tests that were carried out on Saturday, 11,209 came back with positive diagnoses, resulting in an 8.34 percent contagion rate in the state. There were 1,344 patients in the state’s ICUs, and of those, 815 patients were being maintained on life support, with ventilators, and there were 170 deaths as well. 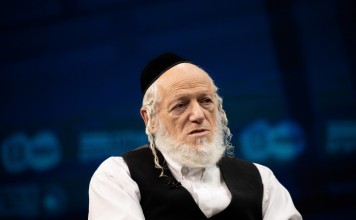 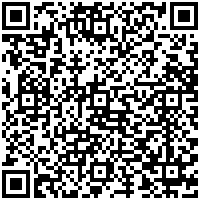