San Francisco State University (SFSU) has taken a ‘vital step’ in complying with a 2019 settlement agreement, The Lawfare Project (TLP) announced this weekend.

The Lawfare Project’s attorneys pursue legal action to defend the civil rights of Jewish communities around the world.


“After many delays, SFSU has finally installed a Jewish Student Life Coordinator fulfilling a key term in the settlement agreement that resolved the lawsuit Volk v. California State University Board of Trustees,” TLP said in its announcement.

The lawsuit, which was brought by The Lawfare Project on behalf of Jewish students, was prompted when anti-Zionist groups on campus shouted down the then-mayor of Jerusalem, and the university simply stood by, effectively preventing him from speaking. In addition, Hillel, the largest Jewish group on campus, was denied participation in an on-campus fair.

As part of the groundbreaking settlement agreement, the University was required to hire a Jewish Student Life Coordinator to address issues of antisemitism on campus.

SFSU failed to take the necessary measures to fill this role after a vacancy in 2020 and The Lawfare Project, together with co-counsel, Arnold & Porter Kaye Scholer LLP, threatened to take legal action against the University to get them to fill the position.

“While we have been working diligently to enforce each of the terms of the settlement agreement, we’ve placed a high priority on getting the university to hire a Jewish student life coordinator,” said Ziporah Reich, Director of Litigation at The Lawfare Project.

“With the devastating rise in antisemitism on college campuses, it is extremely difficult for Jewish students to navigate their rights without the help of a dedicated professional.”

The appointment of the Jewish Student Life Coordinator is also significant because the coordinators’ assistance is necessary to fulfill several other terms of the agreement.

“The Lawfare Project will continue to monitor the university’s enforcement process to ensure all of the terms of the settlement agreement are fulfilled,” TLP added. 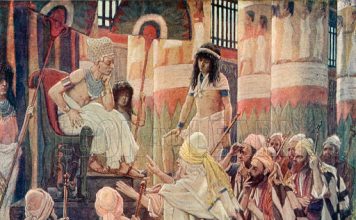 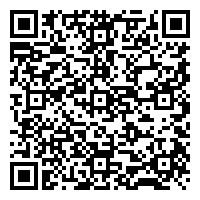