The United States Embassy in Ankara, Turkey has announced it will not open on Monday.

The embassy is remaining closed due to a security threat, officials said.


Specific details about the threat, however, were not revealed.

Emergency services are to remain available, while interviews for visas and other routine services are being canceled until the embassy reopens.

The same embassy was targeted in 2013 by a suicide bomber who killed a Turkish security guard. A far-left terrorist group subsequently claimed responsibility for that attack. 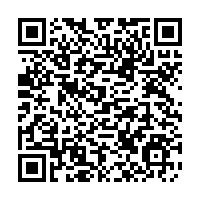