According to the NY Times, “Netanyahu chose not to try to block the deal as he took part in a broader effort in recent months to secure a diplomatic breakthrough normalizing relations between Israel and the Emirates, the officials said.”

The same official suggested Netanyahu only voiced his public objections to the deal after news had broken about it, and the fact that said deal contradicted a long-held Israeli security doctrine that the IDF must maintain a technological advantage over all the players in the Middle East.

The NY Times did not identify the official. Prime Minister Netanyahu’s called the report a false allegation.

Unfortunately for Netanyahu, the story of his consenting to the sale of advanced F-35 warplanes to the UAE follows an earlier story of the PM giving his consent—without informing the top security brass—to Germany’s sale of advanced submarines, same as Israel’s, to the Egyptians.

Ynet was gleeful about the revelation, pointing to the fact that it confirms the scoop of pundit Nahum Barnea in its print version, Yedioth Ahronoth, according to which Netanyahu was in cahoots with the Trump administration’s plan to sell a package of weapons to the UAE and even secretly agreed to the sale of stealth F-35s to the emirates. Ynet was equally delighted to point out that the NYT exposé follows Netanyahu’s sweeping denials of his role in arming an Arab state on a level equal to that of the IDF.

Israel ambassador to the US Ron Dermer issued a statement saying the Times’ report “is not true,” and that he was certain that the Trump administration “is fully committed to maintaining” Israel’s military advantage in the region.

On August 18, the Prime Minister’s Office denied for the first time reports that the agreement was conditioned on Israel’s agreement to a major arms deal, in which the US would sell the UAE F-35 aircraft and advanced UAVs.

But Hussein Ibish, a scholar at the Arab Gulf States Institute in Washington, told the NYT: “I’ve heard it from parties on all three sides that he gave a green light on this.” Ibish also insisted that Netanyahu had indicated to the Emiratis and to the White House that “there would not be substantive and categorical opposition” to the sale on Israel’s part.

Ibish said that UAE officials were so irate at Netanyahu’s public denials that they cancelled an Aug. 21 trilateral meeting with Israel and the US. Later, Ibish said, “they’ve come to understand there’s a lot of Kabuki theater in all this.” 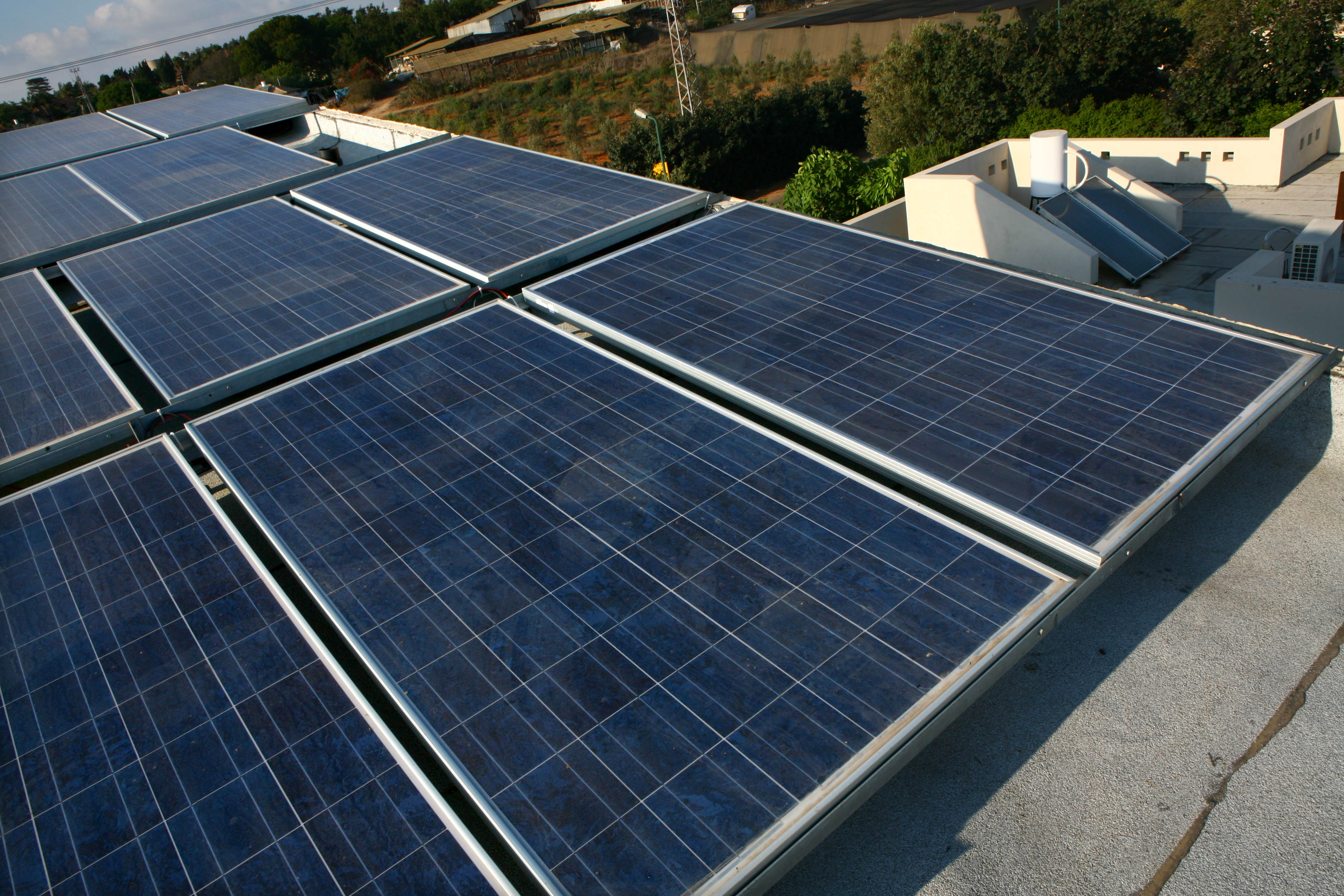 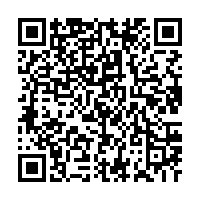