Vice President Mike Pence blasted Democratic freshmen in the House of Representatives on Monday, in addition to certain candidates on the 2020 presidential campaign trail, for the former using “rank anti-Semitic language” and the latter for declining to attend the American Israel Public Affairs Committee’s (AIPAC) annual policy conference in Washington.

At the same time, he touted the Trump administration’s pro-Israel accomplishments, including the United States withdrawing from the 2015 Iran nuclear deal and relocating the U.S. embassy from Tel Aviv to Jerusalem in May 2018 after declaring Jerusalem the capital of Israel six months earlier.


As far as Congress goes, without mentioning her by name, Pence pointed to the fact that Rep. Ilhan Omar (D-Minn.), who has repeatedly tweeted anti-Israel and anti-Jewish sentiment, and accused AIPAC of paying members of Congress to support the pro-Israel lobby’s agenda, has been “traffick[ing] in repeated anti-Semitic tropes.”

“Anti-Semitism has no place in the Congress of the United States of America,” said the vice president to a thunderous applause from the crowd.

Pence also called for Omar to be removed from her position as part of the House Foreign Affairs Committee.

However, the committee’s chairman, Rep. Eliot Engel (D-N.Y.) and the Democratic leadership has shown no interest in taking that course of action at the moment.

In January, the Republican Party did condemn Rep. Steve King (R-Iowa) in a House resolution and removed him from his committee assignments after years of defending white supremacy and white nationalism.

Pence also criticized the 2020 Democratic presidential candidates who announced that they would not be attending this year’s AIPAC conference, even though they were not invited by the organization to address the event.

“Anyone who aspires to the highest office in the land should not be afraid stand with the strongest supporters of Israel in America,” he said. 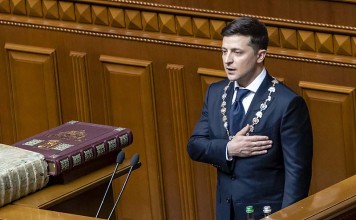 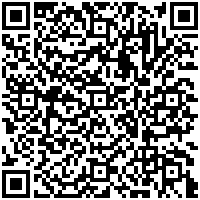