The Gemara (Chagigah 12b) cites a baraisa that states, “Woe to those people who see but don’t realize what they’re seeing, who stand but don’t realize upon what they’re standing.” The baraisa goes on to list different pillars that the world stands on. Pirkei Avos (1:2) lists three pillars: Torah study, service of G-d, and good deeds.

Rav Dovid Feinstein, zt”l, lived his life based on these principles. He was a talmid chacham who rarely displayed publicly the depth of his knowledge. Humble to his last days, he once lamented to me that he didn’t learn as much as he would have liked.


The range and scope of wisdom was not limited to Jewish topics; it included philosophy, psychology, history, and business, to list just a few. People from all walks of life sought out, not just his halachic insights, but also his opinion on dealing with various aspects of life.

His work ethic, humility, and devotion to HaKodesh Baruch Hu served as a role model and formula with which to live life and negotiate through its vicissitudes. Since he was known for his lumdus, his saintly and humble nature and his acts of chemlah and chessed were often overlooked.

For many years I attended the rosh yeshiva’s Mishnah Berurah shiur on Sunday mornings. It was remarkable to witness the interactions in the shiur and what transpired afterwards. During the shiur, Rav Dovid would take any and all questions, never minimizing a question even when it bordered on the nonsensical. Every question was acknowledged and answered.

Eventually the rosh yeshiva would make it to his office, which was administered by his faithful shamas. There, another line of more people would be waiting with shailos. This would go on for another hour or so. The rosh yeshiva accepted all be’sever panim yafos, with attentiveness to all, learned or not, wealthy or poor.

I made it a point to always say hello or goodbye on those Sunday mornings. One time, my wife and I had a chasanah to go to in the afternoon and I couldn’t get through the crowd to say goodbye to the rosh yeshiva, nor attract his attention. Figuring I would see him next week and unable to wait for the crowd to dissipate as I was in a rush, I decided to leave.

The next day I received I call from the rosh yeshiva’s shamas saying that Rav Dovid had noticed that I hadn’t given him shalom and wanted to know if everything was okay or if I was upset with him. Imagine – he was worried about me and was concerned that he might have slighted me in some way.

More than 10 years ago, I had a medical halachic question and scheduled an appointment to see the rosh yeshiva to discuss the issue. It was a complicated issue that had already been ruled on by Rav Moshe, zt”l, Rav Dovid’s saintly father and widely known as the gadol hador during his lifetime. But it seemed to me that the knowledge and metzius on which the teshuvah had been written had changed since the time of Rav Moshe’s ruling.

Our first meeting on the subject was to review the subject matter and lay out the facts as we understood them. It was obvious, though, that Rav Dovid was very uncomfortable being asked to revisit a subject his father had already ruled on. The rosh yeshiva invited me for the next week to discuss the matter further.

It was clear to me that in order to make headway, I would have to bring precedent to make the rosh yeshiva comfortable with the idea of modifying his father’s ruling. At the next meeting, after some discussion, the rosh yeshiva said to me, “Do you realize what you are asking me to do? You are asking me to go against the ruling of my father. Where do you find a son going against the ruling of his father?”

Rav Dovid smiled, put his hands behind his head, and leaned back in his chair. He asked me, “Are you comparing my father and me to the Rosh and the Tur?” I answered, “The rosh yeshiva asked me if there has ever been a situation like this. This was the most obvious one that I could come up with.” He continued to smile and chuckle. “You have made your point,” he said.

The mere fact that he took the time to discuss this halachic issue over three sessions with a person like myself, who couldn’t come close to having the knowledge he possessed in his finger, is a tribute to the modest nature and approachability of one of the gedolei hador.

I would like to close with a story that I believe appropriate in thinking about Rav Dovid, zt”l. It is told that a man was once traveling through Europe in the late 1800s. He came to the town where the Chofetz Chaim lived and decided to stop and meet the great talmid chacham. When he arrived at his house, he saw that it was tiny.

He knocked on the door and when he looked inside, he saw a nearly empty one-bedroom apartment. The traveler asked the Chofetz Chaim, “Aren’t you the great Chofetz Chaim? How can you live like this? Where are all your possessions?”

The Chofetz Chaim turned to the traveler and posed the same question. “Where are all of your possessions? All you have is a suitcase.”

Rav Dovid knew that he was just passing through, but he made sure to load his imaginary suitcases with lomdus and ma’asim tovim. Tehei nishmaso tzerurah bitzror hachayim. 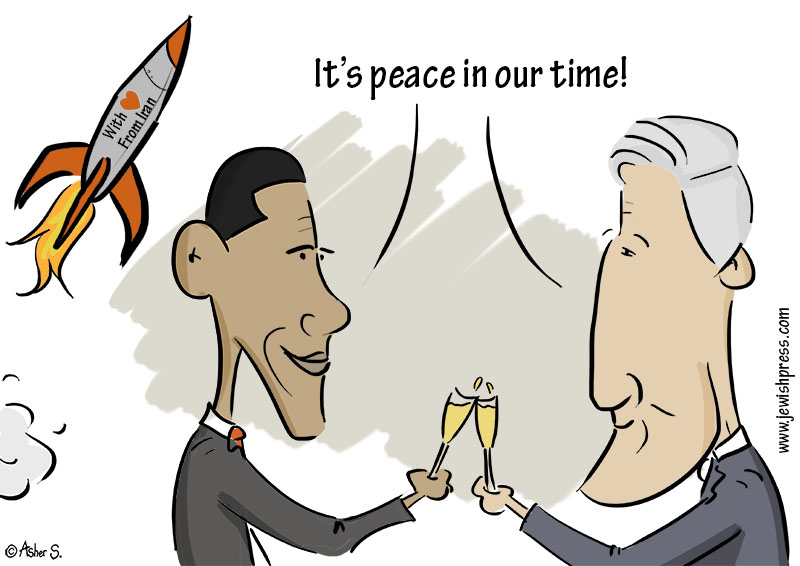