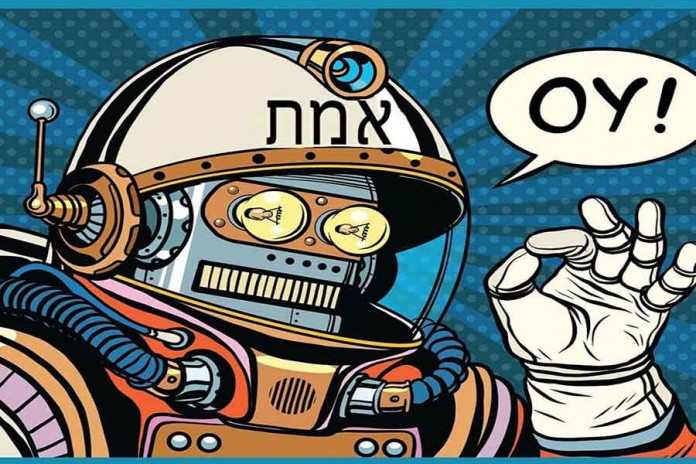 
This book by Valerie Estelle Frankel presents an interesting kaleidoscope of Jewish contributions to the genres of science fiction and fantasy, starting with the late nineteenth century through the end of World War II. It is presented as an academic study but is quite readable for a lay audience as well. Alongside the more obvious names like Franz Kafka, Isaac Asimov and Shalom Aleichem are some other authors who contributed to this field, like Theodore Herzl and Jerry Seigel. The book cites many earlier scholars who researched the topic and brings together all sorts of thought-provoking insights as to how Jews contributed to the literary fields of science fiction and fantasy in various artistic media (including short stories, books, comics, graphic novels, and both silent films and talkies).

The first few chapters of the book focus on providing the reader with synopses of various short stories and other collections written by Jews that represent the experimental stage of these genres – that is, before they became mainstream reading. Some of these chapters focus on the so-called futurists, who wrote fantastical stories about a time unlike their own. As the author makes clear, these Jewish writers were clearly influenced by earlier secondary Jewish literature and beliefs that included stories about the dybbuk, the Golem, and assorted tales about King Solomon.

Later chapters explore how Jews’ writing in fantasy related to Nazism or Zionism. In the lead-up to World War II and during the dark years of the Holocaust, some Jewish writers and those who sympathized with the Jewish plight harnessed the power of fantasy and science fiction to produce anti-Nazi literature to affect public opinion.

Frankel’s book also discusses famous Jews in the early movie industry, including the Three Stooges, the Marx Brothers, and Charlie Chaplin (who was not Jewish but certainly commiserated with the Jews), and individuals involved in the comic book industry in its earliest years.

The book demonstrates that various literary motifs were heavily influenced or established by Jewish writers, including time travel, alternative history, utopia/dystopia, and – of course – comedy.

Another important Jewish theme in the works of early fantasy and science fiction is the notion of assimilation versus tradition. Many Jews involved in writing or producing works of fantasy immigrated to America from the Old Country, and in some ways were eager to shed their Old-World identities and adopt new ones. On the other hand, they were often proud to be Jewish and wanted to express their Jewishness in some way. In practice, many of these immigrants changed their names to appear more American, yet used Jewish themes and ideas in their works. This tension also often led to the covert expressions of Jewish ideals and concepts in the work of early fantasy writers without the need to explicitly label their characters as Jewish.

A case in point is Superman, who represents the quintessential superhero of this genre. Like many Jews in America at the time, he too came from a faraway, strange land and adopted a thoroughly American identity in the form of Clark Kent in order to blend in with his newfound home. Of course, Superman was the creation of Jerry Siegel and Joe Shuster  and his aboriginal Kryptonian name, Kal-El, even has a Semitic ring to it. In fact, this book cites a witty observation from another scholar who noted that anyone whose name ends in “-man” is either Jewish (e.g., Grossman, Goldman, Lieberman) or a superhero (e.g., Superman, Batman, Spiderman).

In the final analysis, this reviewer feels that the book was a fun read. It was generally easy to follow the author’s arguments and, all in all was an easy read. Although in this reviewer’s opinion the book could have benefited from more editing, the author’s biography boasts an impressive “over eighty books on pop culture.” Besides the sources she cited in the body text of the book, the author also provides the reader with a comprehensive bibliography that contains many more related sources, should the reader choose to pursue further examining of the topic. Indeed, once the reader whets his appetite with Ms. Frankel’s book, he or she might want to learn more about the Jews’ place in forming the modern genres of fantasy and science fiction. 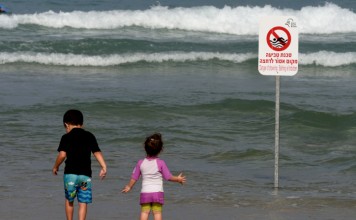 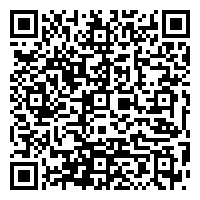