The Rogatchover Gaon (1858-1936) was a brilliant Talmudic authority and posek and said to have a photographic memory. In the yeshiva world, his writings are revered, and comparisons are often made between him and people like Albert Einstein.

A volume I recently acquired only exists due to the devotion and unimaginable sacrifice of his daughter, Rebbitzen Rachel Citron. 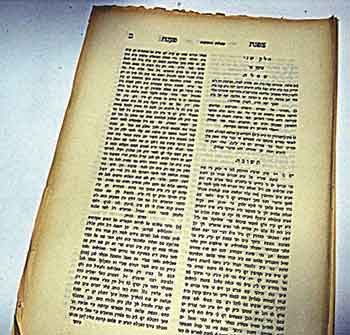 (Unfortunately, her husband passed away childless. She needed to perform chalitzah, but one brother-in-law was an apostate in Germany while the other was a communist, inaccessible in Soviet Russia. Her status was hotly debated in the rabbinic world at the time, and she ultimately remained an agunah for the rest of her life.)

When the Rogatchover Gaon passed away in 1936, his daughter left the safety of her home in Israel to return to Dvinsk, Latvia, to assemble her father’s many unpublished manuscripts. She and a talmid of her father’s – Rabbi Yisroel Alter Safern-Fuchs – published several volumes, the last of which I recently acquired.

This sefer was abandoned mid-printing. With just 30 pages printed, it ends abruptly and has no title page. It was published in 1940 as the Nazis were quickly approaching Dvinsk; they attempted to escape eastward and were forced them to stop their printing efforts.

But sensing the oncoming destruction, Rachel Citron and Rabbi Safern-Fuchs took micro-photos of thousands of pages of the Rogatchover’s Rambam and Shas (containing his marginal notes) and correspondence and mailed them weekly to Rav Alter’s great-uncle, R. Zvi Hirsch Safern, in New York from 1940-1941.

Shortly after the last envelope was sent, the Nazis invaded Dvinsk and exiled the Jews to Breslau – including Rebbetzin Citron and R. Safern-Fuchs – where they were all murdered on June 3, 1942, and buried in a mass grave. 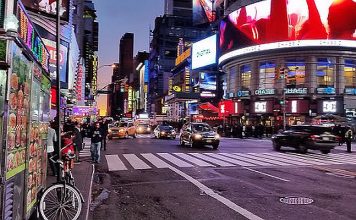 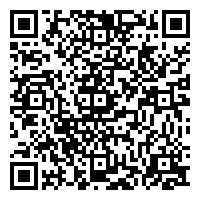