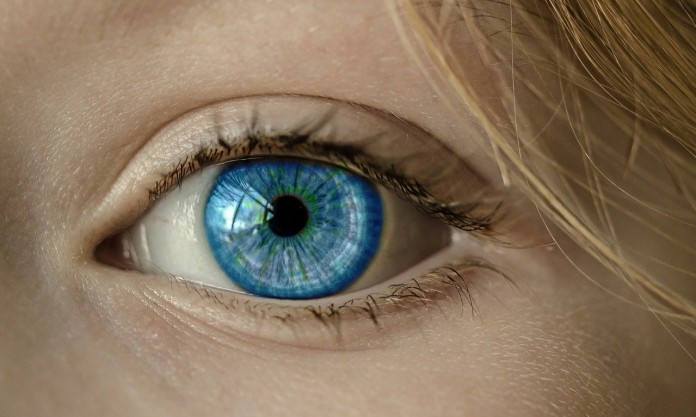 Rabbi Mordechai Kamenetsky shares the following story in one of his writings: A famous rabbi in Bnei Brak was on his way home from a wedding. On the cab ride home, he and the taxi driver struck up a conversation (only in Israel!). When the driver realized he had such an important passenger in his car, he began to share his own experience of seeing the hand of G-d first hand.

As a young Israeli fresh out of the army, this driver had, like many Israelis, spent time travelling abroad. Late one night, while camping in the jungles of South America, he heard his friend screaming outside their tent. Running toward the commotion, the driver saw that a boa constrictor had wrapped itself completely around his friend’s body, nearly crushing him to death. The driver and another friend began attacking the snake with rocks and sticks, but to no avail. The snake only applied more crushing pressure. The victim, seeing that he was about to meet his maker, passionately began reciting, Shema Yisrael Hashem Elokeinu Hashem Echad, waiting for death to overtake him. A moment later, the snake suddenly relaxed his grip and slithered away. Upon his return home, the driver’s friend immediately enrolled in a yeshiva and began learning in kollel.


After hearing the driver’s miraculous tale, the rabbi inquired, “What about you? After witnessing such an event, did you become religious as well?”

“Me?” the driver responded incredulously, “the snake didn’t come after me, why should I become religious?”

This man saw a miracle of epic proportions with his own eyes, yet that was still not enough to serve as a catalyst in his own life.

Missing out on seeing the miracles right in front of us is not unique to modern times. The Torah tells of many people who were unfazed and unchanged after witnessing incredible events.

Parshat Toldot begins by saying, “Yitzchak was the son of Avraham, and Avraham gave birth to Yitzchak.” Rashi helps to resolve this seeming redundancy. He explains that Sarah was 90 when she finally became pregnant for the first time, but because the pregnancy took place right after she was captured by Avimelech, some doubters may have thought that Avimelech was actually the father. The double language of the pasuk teaches us that Yitzchak’s face looked exactly like Avraham, so there would be no question as to who the true father was.

Regardless of who the true father was, the burning question that begs to be asked is, how could a 90-year-old woman become pregnant in the first place? Such a monumental miracle should be enough to turn anyone into a believer, and yet many people go on with their lives unimpressed.

Unfortunately, we have become as desensitized to the miracles around us as the Israeli cab driver and century-old non-believers. Technology bombards us with one outrageous social media story after the next, and we remain apathetic. Events in the news that shocked us years ago barely cause us to raise an eyebrow today.

The holiday of Chanukah presents us with a unique opportunity to reconnect and recharge our sensitivity radars to the miracles that are right in front of us, both big and small.

Even though the miracle of the oil is that it burned for 7 extra days, we still celebrate 8 nights every year. The first night of oil burning may not have been an outright miracle, but the very fact that oil burns is a miracle in and of itself. Watching the candles glow brightly each night should remind us to recognize the wonders around us, from the mundane burning of oil into fire, to the extraordinary occurrence of oil lasting longer than it seemingly should. When we look at the candles, our gaze may be on the light before us, but our true focus should be on looking up to the Creator of such majesty.

One of my father-in-law’s favorite poems is one written by Alfred Lord Tennyson entitled “Flower in the Crannied Wall.” It goes somewhat like this: Flower in the crannied wall, I pluck you out of the crannies root in all and all in all. Little flower if I could understand what you are, I would know what God is.” This poem teachers the reader that we often take too much for granted! Today we can easily get into a car, an elevator, a plane, or search the Internet with our phones. Do we actually comprehend each aspect of these magnificent inventions – miracles if you will? The miracles are in front of our eyes, but we gaze through it unimpressed. George Orwell aptly noted, “To see what is in front of one’s nose needs a constant struggle.”

If you have ever seen a medical logo, you have probably noticed a snake wrapped around a staff adorning it. This imagery actually harkens back to the story of when Hashem sent serpents to attack Bnei Yisrael, and they came to Moshe pleading that Hashem remove the deadly snakes. In response, Hashem told Moshe to wrap serpents around a pole and whenever someone was stricken, they should look at the pole and live. Of course, the serpent itself had no power over life and death, but Rashi notes that the pole was there as a symbol for the Israelites, so that they would turn their gaze upwards and return their hearts to Hashem in order to be saved.

The next time you see an ambulance whiz by with the image of a snake wrapped around a pole, recognize that as much as we value and appreciate doctors and the medical field, at the end of the day, life and death are truly in the hands of the One Above. And if you happen to experience a crazy “coincidence” in your hectic day, take a moment to reflect on the fact that there are no coincidences, and that that twist of fate may have been just what you needed to recognize the miracles around you.

This Chaunkah, try spending some time gazing upon the beautiful light emanating from the menorah, reminding us that all the light in our life is a gift from Hashem and we should always keep our focus upwards. It’s up to us to recognize the miracles around us, both big and small, without letting them pass us by.