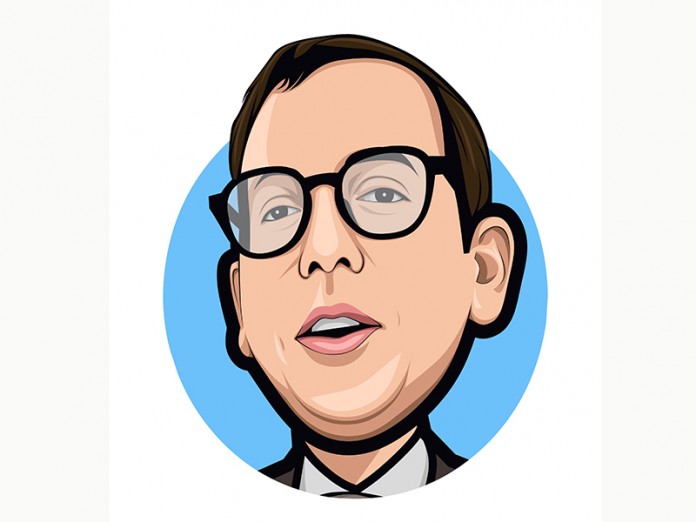 “Lot’s wife” is a pillar of salt located near the Dead Sea; It’s believed to be the petrified form of Lot’s wife, in punishment for looking at the city of Sodom despite being explicitly warned not to (Bereishit 19).

Lot’s wife was indeed warned not to look back, a warning she ignored. But when she did, she saw the city she loved, and which she missed dearly, in a state of utter desolation. I think this version of the punishment suffered by Lot’s wife is, somehow, even more severe than the one we usually think of.

Ukrainian refugees leaving behind their homes, cities and country report experiencing the same thing – leaving in great haste and then seeing their lives reduced to literal rubble. For most of us, living in the past is dangerous; excessive nostalgia prevents us from moving forward to create a meaningful future. But it’s sometimes equally cruel to rob people of their idealized memories. A salty lesson, indeed. 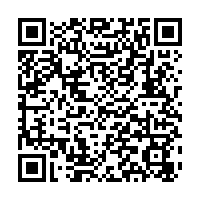