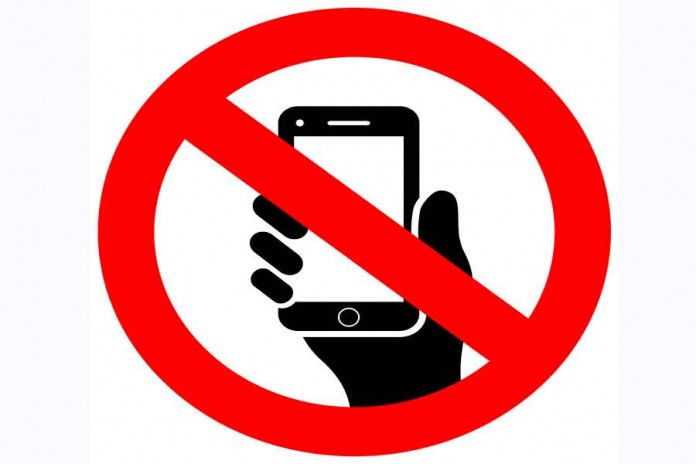 For many, social media has become the medium of choice for socializing, activism, politics and even employment (in certain industries). However, not everyone is embracing this trend. I recently spoke to a group of women who decided to cut down on their social media usage. I wanted to understand why they decided to take this step, and how it affected them and their family thus far.

These women, between the ages of 20-40, reside in various communities around the tri-state area. They graciously agreed to share their social media journeys with me:

The catalyst for me was when my son started WhatsApping me instead of talking to me – even though we were in the same house. When I asked him about it, he explained – matter of fact – that he thought I’d pay more attention to him if he used my method of communication. And that’s a quote!

The one thing that struck me since I’ve stopped using social media is time! I didn’t think I spent much time scrolling Facebook, Instagram or TikTok. The extra time I had during the day suggested otherwise.

Beautiful, botoxed, frum women posting pictures of their glamorous lives, their families, their vacations, husbands and so forth – that’s what filled my Instagram feed. Theoretically I knew these images, videos, and stories weren’t an accurate portrayal of their lives, and I had no idea what goes on behind closed doors. Practically? I felt I didn’t measure up.

I expected to feel FOMO when I left Instagram. I’m not going to lie. Sometimes I do. Mostly I’m happier. I’m able to concentrate on my priorities instead of absorbing the things that matter to other people. I’m not trying to impress others, or compare myself anymore. I’m trying to impress me.

It was a difficult decision. My business relies on social media. I still use it for business, and I still follow a few informational accounts. I left because – this is tough to explain – while I enjoyed the conversations and topics Jewish influencers brought up, I sometimes felt the perspectives being articulated weren’t necessarily the Torah way of thinking. I noticed a trend, a way of thinking or speaking about certain topics, and suddenly everyone jumping on it, making it seem right, even though it may not be right, or the Torah way. Subconsciously, my mindset started to change on those topics too, in line with the influencers, and I didn’t like it.

For my birthday, I took upon myself to try to be a better and purer person. It was a personal decision. I’m sure many people will disagree with my reasoning. But I don’t regret it for one moment.

My sister sent me some articles on child development and parental attention. As a stay-at-home mom with four children under four, I looked to social media as a way to interact with my peers, and to get out of my little world. I thought I was making connections, which made it all worthwhile to me. In reality, I was lonelier than ever. After reading the child development articles, I was motivated enough to close my social media accounts.

My home is calmer. My children are happier. I am present. They are getting their mommy’s full attention. I’ve started arranging coffee or play dates with friends to make up for the social component. I don’t miss social media. 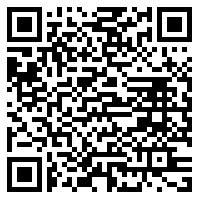