“It is entirely legitimate for the American people to be deeply concerned when you’ve got a bunch of violent, vicious zealots who behead people or randomly shoot a bunch of folks in a deli in Paris.”

Its all random…it just randomly happened that the religiously unaffiliated zealots chose a Jewish target.


And don’t mention “Radical Islam” at all costs. 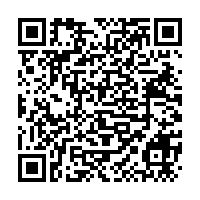