He may soon have to make the most difficult decision ever made by any Israeli prime minister and he’s working to unite the nation so that the decision will be the consensus of the majority.

Binyamin, may Hashem guide you to do the correct thing at the correct time for the sake of Israel and the world.

Dov Shurin is a popular radio personality and the composer and producer of several albums. He lives with his family in Israel and can be contacted at dovshurin@yahoo.com. His column appears in The Jewish Press every other week.

Apartheid In Palestinian Authority, NOT Israel 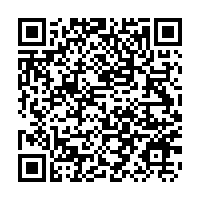