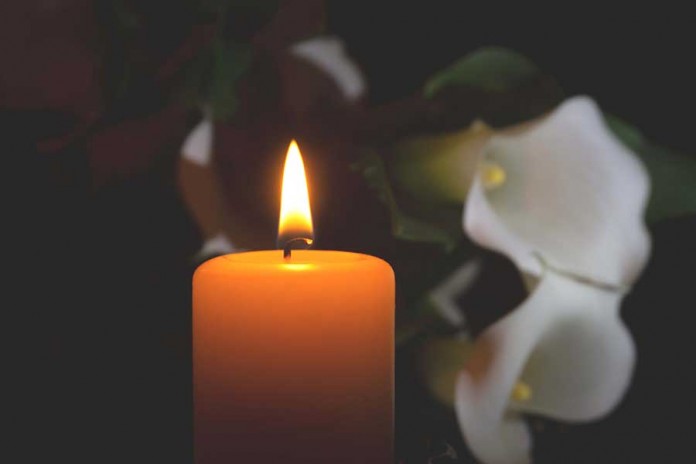 Question: My rabbi recently ruled leniently in a certain matter relating to the laws of mourning. Am I disrespecting my late mother if I follow this advice?

Name withheld on request
Via email

Answer: Your question requires qualification. Was this ruling specifically for you, or was it a general statement in the context of a speech to the entire congregation? If it was a ruling in response to your specific question, then as a general rule one should not go to one rabbi and ask him for a ruling and then subsequently go to another rabbi if the matter doesn’t seem acceptable to him, either because the ruling seems too strict or seems too lenient.

I had this discussion with my late chaver and mentor, whose column I had the good fortune to edit and prepare for publication in The Jewish Press, Rabbi Yaakov Simcha Cohen, zt”l. He explained the issue in the following manner.

The Talmud (Betza 2b) rules that the power to rule leniently is greater than the power to rule stringently Accordingly, a rabbinic scholar who generally tends to be stringent is not necessarily observing the proper halachic process. Rabbi Cohen was actually reiterating the view that I heard many times from my late uncle, Rabbi Sholom Klass, zt”l.

Now, in trying to understand this, one must seek the rationale for this concept. Namely, why should a lenient position have greater halachic merit than a stringent position? HaRav Yecheskel Landau, (see Tzlach, Betza 2b), the famed author of the Responsa Noda B’Yehuda, provided the following clarification:

In general when one is in doubt over a matter relating to a biblical mitzvah – d’Oraita – the rule is that one should be stringent (safek d’Oraita l’chumra). This means that even without a clear-cut ruling of a rav, the stringent position would be operational. In such a case a rav who rules stringently has not generated any new information. He has not altered the status quo.

On the other hand, should a rav rule leniently, where he found grounds to do so, in such an instance he has dramatically changed the status quo. Without his ruling, the matter would be, for example prohibited. The ruling of the rav made it permissible, to the extent that the lenient ruling of the rav made an actual impact upon the matter at hand, it is deemed correct.

However, suggests the Noda B’Yehuda, the above logic would consequently support being stringent on matters pertaining to rabbinical law. In concerns of rabbinical law, the general principle is to rule leniently (safek d’rabbanan l’kula). Thus, even without the rav’s lenient ruling, one would be lenient. This means that in rabbinical cases, a lenient ruling does not affect the status quo. Accordingly, a stringent position alters the status quo and should, therefore, be preferable. Rav Landau does note Rashi’s (Betza 2b sv “d’heteira adif lei”) position that being stringent does not manifest Talmudic acumen or halachic sagacity.

This I used to hear from my uncle very often, that through one’s scholarship, research, and seyatata d’shmaya – Divine help – one will ultimately arrive at the proper conclusion. As an example, he cited the Gaon Rabbi Eliezer Yehuda Waldenberg (Tzitz Eliezer (Vol 8) who rules in the matter of whether one may open a refrigerator door on Shabbos. The question being: Does doing so cause the electricity that causes the cooling system to work have to go on to replace the hot air that has entered when the door was opened?

There was a time when many people would not open the refrigerator door on the Sabbath. Yet he ruled that it is considered a pesik reisha – an irrefutable outcome that ordinarily would be prohibited, but since its outcome is lo nicha lei – a result that one does not want, and since in such circumstances it is a d’rabbonon – a rabbinical decree, we may be lenient.

This ruling and that of Rabbi Eliyahu Henkin (Eidus L’Yisrael 20) that, though some would permit opening a refrigerator door only when the refrigerator motor is in its running cycle, Rabbi Henkin concludes that in truth even when the motor is off one may open it, and as for pesik reisha – an irrefutable outcome that it is not his intention – that hot air enter thus causing the motor to go on – the rule of pesik reisha is only possible in an action that is noticeable at that moment.

So, we see that in such matters, common custom allows one to open and close one’s refrigerator door. Today, what is now ruled as being a d’rabbonon was once considered by some to be a d’oraita. It is only through scholarship – a rabbi’s ruling – that makes it permissible. 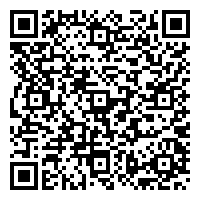