What About Ma’ariv?
‘The Bridegroom Is Exempt From Kerias Shema’
(Berachos 16a)

A mishnah on our daf states that a chassan who marries a maiden is exempt from the mitzvah of Kerias Shema on the night of their wedding because of the rule “osek b’mitzvah patur min ha’mitzvah – one who is presently occupied with one mitzvah [in this case, consummating the marriage] is exempt from performing another mitzvah” (Sukkah 25a).

The mishnah adds that if the chassan didn’t consummate the marriage on the night of his wedding, he is exempt from saying Shema for the following three nights since his mind is still pre-occupied with the mitzvah at hand. The mishnah relates that, notwithstanding, Rabban Gamliel as a chassan did recite Kerias Shema. When his students asked him why, he responded; “I cannot possibly abrogate my obligation to accept Heaven’s kingship even for one moment.”

A second mishnah on our daf qualifies the rule of the previous mishnah and seems to be in general agreement with Rabban Gamliel’s behavior so that if a chassan wishes to do so, he may recite Kerias Shema.

Kavannah, The Lack Of

The Mechaber (Orach Chayim 70:3), essentially quoting Tosafos (17b, sv “R. Shisha…”), rules that a chassan nowadays should recite Kerias Shema since most people, in any event, don’t have the proper kavannah when saying Shema. For a chassan to refrain from saying Shema, therefore, would seem arrogant (as he would be implying that on other nights he does, indeed, have proper kavannah while saying Shema).

What’s the rule regarding a chassan davening Maariv? It would seem that it should be the same. Yet, the Shulchan Aruch HaRav (Orach Chayim 70:3) exempts a chassan from Krias Shema and tefillah, but when he addresses what a chassan should do nowadays, practically speaking, he only writes that he should say Shema; he makes no mention of tefillah.

It thus appears that a chassan is exempt from davening Maariv. The logic behind distinguishing the two is clear: saying Kerias Shema is a biblical obligation whereas davening Maariv is only a rabbinic obligation. 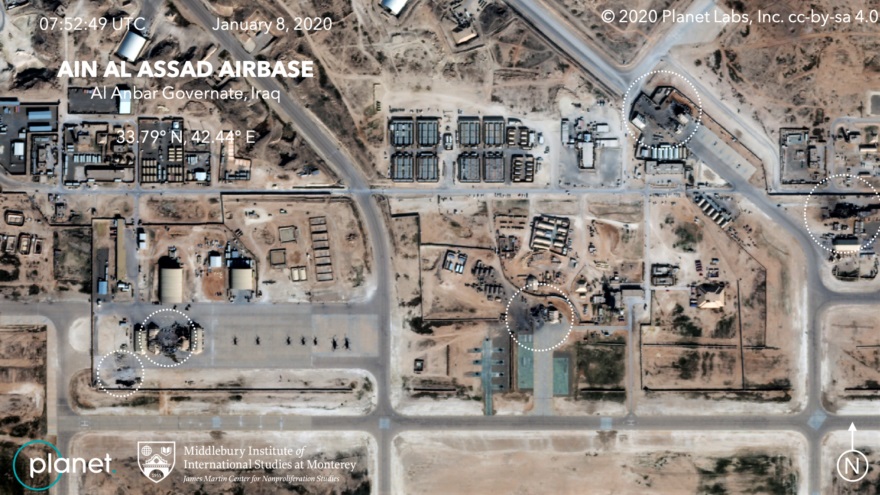