The Schiffs were celebrating the bar mitzvah of their son, Efraim Yehudah. In honor of the occasion, they ordered a large cake for the kiddush in shul, and instructed the bakery to write the boy’s name on it.

When they were about to bring out the cake on Shabbos, however, they noticed that the bakery had accidentally omitted the daled from Yehudah’s name so that Hashem’s name, Y-H-V-H, now appeared instead of his.

Mrs. Schiff ran to call her husband. “What are we going to do?” she asked him. “Displaying this cake is embarrassing. Even if we display it, can we cut it and thus cut Hashem’s name in the process?”

After listening to Mr. Schiff present the question, Rabbi Dayan replied: “It’s prohibited to destroy even part of G-d’s sacred name. Thus, one cannot usually cut between the letters of G-d’s name in a siddur or Chumash. [Yoreh De’ah 276:9; Pischei Teshuvah 276:17; Kesses Hasofer 11:3]

“Nonetheless, the Gemara [Shabbos 104b] indicates that the letters of Hashem’s name only acquire sanctity when a person intends to write G-d’s Name. When there is no such intent, it’s permissible to cut the letters on a weekday or separate them on Shabbos. [Radbaz 1:77; Maharshdam, Yoreh De’ah #187; Rema, Prach Chayim 340:3; Shemiras Shabbos K’hilchasa 9:51]

“Can I get a refund from the store?” asked Mrs. Schiff.

“Had you noticed the mistake before Shabbos, you would be entitled to return the cake since it is defective merchandise,” said Rabbi Dayan. “A spelling mistake in a bar mitzvah boy’s name is clearly something people are particular about. [Choshen Mishpat 232:6]

‘It’s already Shabbos, though, and I suppose that you want to serve the cake. Generally speaking, when the customer uses an item after discovering a defect, he foregoes his claim of defective merchandise; his usage is considered mechilah. But if there isn’t a reasonable option to avoid using the item, some poskim write that it doesn’t constitute mechilah. [Choshen Mishpat 232:3; Pischei Teshuvah 232:1]

“In this case, though, you are able to eat the entire cake, so there is no actual loss to claim. At most, you can ask the bakery to refund the amount it charged for writing the letters, which was not done properly. There is no additional liability for any possible embarrassment you suffer as a result of displaying the cake.” 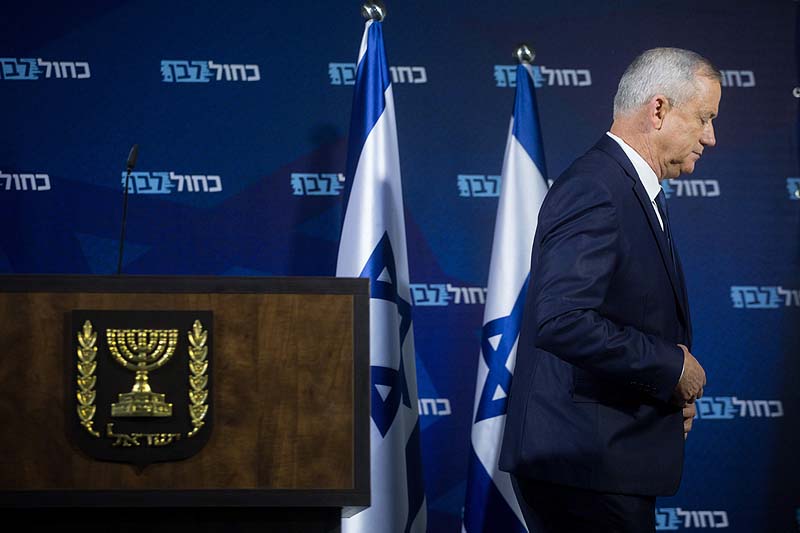