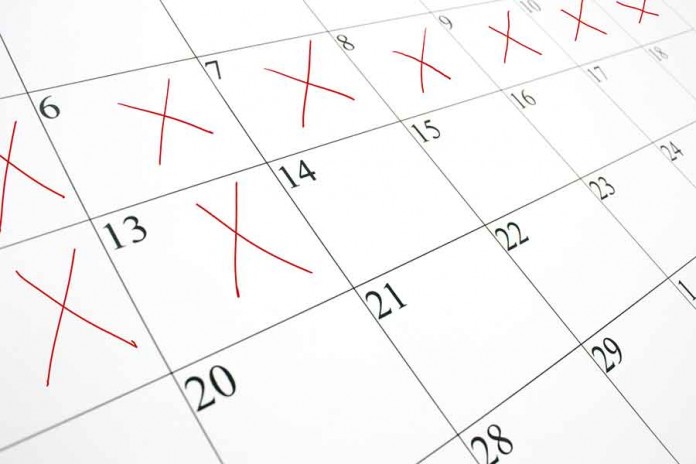 It is a nearly universal practice to count the Omer each night at ma’ariv just before the recitation of Aleinu.1 The placement of sefirat ha’omer at this point is somewhat peculiar, as most such seasonal additions to the prayers are generally recited after Aleinu and, essentially, the conclusion of the service. For example, during the month of Elul when the shofar is sounded each weekday morning, it is sounded after the conclusion of the service. There are a number of explanations as to why sefirat ha’omer is different and is performed before Aleinu.

Although ideally the Omer should be counted immediately at nightfall, it is pushed off in deference to ma’ariv and the recitation of Shema, which must be recited first. This is based on the rule that one is to perform a more frequently occurring mitzvah before performing a less frequent one. Furthermore, since one is required to connect the recitation of Shema (and its accompanying blessings) with the Shemoneh Esrei without interruption, there is simply no opportunity to count the Omer until after the Shemoneh Esrei, before Aleinu. Hence, the Omer is counted at that time, as it is the first opportunity to do so.2

Another reason offered for the placement of sefirat ha’omer before Aleinu is in order to allow the mourner’s Kaddish, which follows Aleinu, to “cover” both the sefirat ha’omer and the Aleinu. Counting the Omer after Aleinu – which in most cases means after the Kaddish that follows Aleinu – would require the recitation of another Kaddish, which is undesirable according to many authorities. Nevertheless, in many congregations, a mourner’s Kaddish is indeed recited after counting the Omer and then again after Aleinu.

Finally, counting the Omer at the absolute earliest possible opportunity each evening also complies with the idea of temimot – complete, in a more preferable manner. According to the principle of temimot, it is preferable that all 50 days of the Omer be equal in “length.” By counting the Omer as soon as possible each evening, one “inaugurates” the next day of the Omer at the same time each night. This ensures that each day of the Omer is a 24-hour experience, officially at least. Counting the Omer later in the evening, while halachically acceptable,3 has the disadvantage that from one evening’s count until the next evening’s count would be less than a 24-hour period. Therefore, counting consistently, and as early as possible each evening, better conforms with the idea that the Omer period should be a full 50-day countdown to Shavuot.4