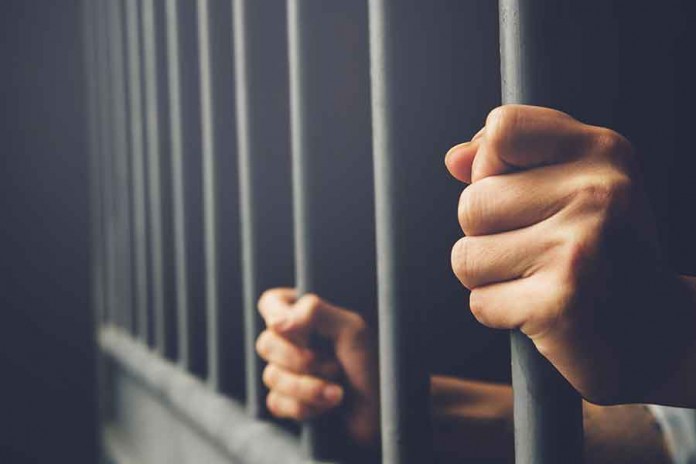 One wonders why Parshas Mishpotim, the source for many Jewish civil laws, starts out with the subject of slavery. After all, Hashem, who sees the future in its entirety, knew that there would be many generations when slavery would not be applicable. Wouldn’t it have been better to start the parsha with something like the laws of torts, which has pertinence for all generations?

I suggest that the Torah portion opens with the topic of slavery to offer us an insightful look into the distinction between biblical jurisprudence and the secular way of doing things.


Our purview of slavery in Chumash revolves around a thief who stole a sizable amount of money and, after being brought to justice, was unable to recompense his victims. In such a case, Beis Din, the Jewish court, sells him for six years, turning the money of his sale over to the wronged party.

Let’s study the wisdom of this procedure.

In our society, one of the biggest problems is the burgeoning jail population. Society is saddled with sheltering and catering to the needs of its malefactors and, sadly, the system is largely ineffective. Let’s look at a hypothetical scenario: Tony steals a sum of money. We put Tony into prison where he is in the company of criminals of all varieties. There, he gets a multifaceted education: How to crack a safe, hot-wire a car, obtain and use a weapon if necessary. In short, he becomes a professional. To our chagrin, when he finally gets out, he is a well-rounded crook. Some rehabilitation that is!

And what happens to Tony’s family while he’s in prison? The system can’t help them. They are without their breadwinner and, if he is in jail for a length of time, the wife and children will likely suffer for years. What about the victims? Most of the time, they are out of pocket for all the money that was stolen from them.

Now let’s look at the Torah’s way of doing things. Hashem’s aim is to rehabilitate this criminal and teach him the right way to live. Therefore, Beis Din looks for a well-rounded family, strong and secure enough not to be affected by this person’s influence, where this person can stay and learn how to work productively and absorb the correct way to live. The Torah mandates further that the family must also take in the criminal’s wife and children, thereby ensuring that they are not lost in the shuffle. As mentioned above, the money acquired from this “sale” goes to recompense the victim of the crime, ensuring that his life isn’t ruined either. Finally, the beauty of this system is that the whole process does not fall upon the community to fund for years and years.

Thus, by starting off Mishpotim with this snapshot of “the difference between the Holy and secular,” the Torah gives us an understanding that all the intricacies of civil law in this parsha are likewise full of such practical and in-depth wisdom.

May we be zoche to absorb the multitude of lessons “bein adom l’chaveiro – between man and his fellow,” that are expressed in our parsha.