At 6:00 on Monday evening, I had to interrupt a Zoom broadcast to run with my children to our air raid shelter after hearing warning sirens in Jerusalem.

No one remembered the location of our building’s air raid shelter and whether it was even open. A neighbor’s daughter was home alone, one of our daughters was attending a group activity, and we were swamped with phone calls and cell phone messages.


Suddenly, from all over, everyone was asking us if we were okay, here in Jerusalem. For a few brief moments, we had a taste – a very bitter one – of routine life along the Gaza border.

On Monday, I heard expressions of incredulity such as, “It can’t be that we will allow them to fire missiles at the capital of Israel.” Excuse me. But firing them at Sderot is permissible?

Over the years, have we truly felt a sense of responsibility and concern for those living in the South or have we just gotten used to continual red alerts in that part of the country?

Maybe when mothers in central Israel need to arrange activities for their children at home when school is suddenly canceled, maybe when we in Jerusalem need to suddenly look for the closest air raid shelter, we will finally understand what others have been going through for years.

“All Jews are responsible for one other” (Shavuot 39a). Rashi quoted this Gemara in his commentary on the Torah portion we read last Shabbat. This is not only a description of what we are supposed to feel, but a call to action. And maybe, if the unity and solidarity among us will increase, the security measures taken to deal with our enemies will also increase. 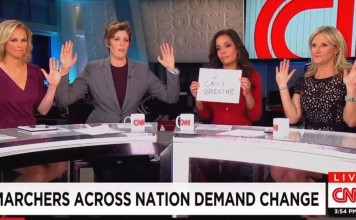