This week’s parshah brings one of the most famous stories in the Torah to a surprising conclusion. After 22 years of separation from his brothers – after they had thrown him into a pit and sold him to a passing caravan – Yosef meets up with them again, having since become the most powerful man in Egypt.

It would be natural to expect him to explode with rage and hurl all sorts of accusations at them for what they did, but he doesn’t. Yosef reveals himself to his brothers and, despite the history between them, succeeds in uniting the family by putting a positive and optimistic spin on the brothers’ seemingly unforgivable deeds.

He addresses his brothers with these words: “But now do not be sad, and let it not trouble you that you sold me here, for it was to preserve life that G-d sent me before you…. And now, you did not send me here, but G-d.”

Don’t be sorry, he is saying, because as a result of what happened, I have been able to save all of Egypt and our own family, too, from starvation.

Yosef demonstrates an ingenious talent for, not only erasing terrible memories from the past, but deriving positive messages from them going forward.

He chooses to adopt a perspective that can also benefit us, regardless of the situation in which we find ourselves:

“G-d has sent me here to preserve life. If I have been confronted with a challenge, regardless of the hardship involved, I need to consider how to derive benefit from it – not only for myself but for others as well.” 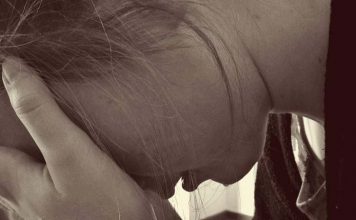 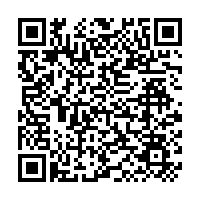