Tamar speaks with Shalom Pollack, an immigrant, a former IDF reservist and for the last 40 years, an Israeli tour guide. He speaks about his new book, ‘Jews, Israelis and Arabs: An Observer’s View Of Israel’s Shifting Society’
In his book, Pollack writes: “There are those in positions of power who simply do not want a Jewish country.” He also presents the famous quote showing the difference between the ‘Israeli’ and the ‘Jew’ in Leftist ideology in the words of Shimon Peres, when he lost the election to Benjamin Netanyahu in 1996. When asked, “Who lost?” Peres answered, “The Israelis.” “And who were the victors?” He answered, “The Jews.” What does this mean? In this show, you will hear about his experience during the 1973 Yom Kippur War, his time serving in the Israeli army, the prophesies in the Bible that are coming true, and more! You can email him at: shalompollack613@gmail.com and you can check out his book at: tinyurl.com/fdbdnbht and 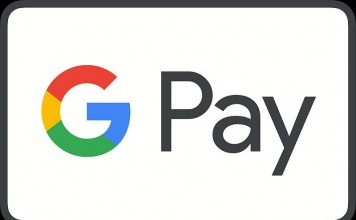