Discovered in Ketef Hinnom in 1979, just south of the City of David – the place where Jerusalem began – the Silver Scrolls were discovered in an excavation of ancient burial caves led by archeologist Prof. Gabriel Barkay.

The scrolls, dating back some 2,400+ years – towards the end of First Temple period Jerusalem, contain the text of the Priestly Blessing that was recited by priests at the Temple in Jerusalem, represent the oldest surviving Biblical texts ever discovered – centuries older than the Dead Sea Scrolls. 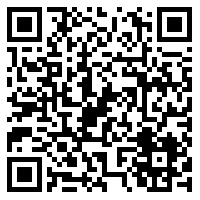