In the next few weeks, Apple’s new Israeli research and development center will launch a major hiring campaign, according to a report in Ynet.  New employees will work for Anobit, which Apple purchased for $490 million in December 2011.  Dozens of workers are expected to be picked out of the hundreds who will vie for positions.

Job listings will be posted on Apple’s company website.


The new center will be located in Haifa’s Scientific Industries Center (MATAM).  It will be headed by Aharon Aharon and Etai Zaltsman, the former Deputy CEO of Texas Instruments in Israel.  Anobit founder Udi Weinstein is not expected to participate.

Sovereignty: It’s Not Just a Question of Land 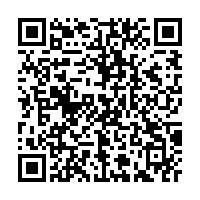