Wen’s trip is understood to be an attempt to reassure the oil-and-gas producing states most threatened by Iran’s militaristic posture that China would not stand idly by if Iran indeed pursued a nuclear weapon. 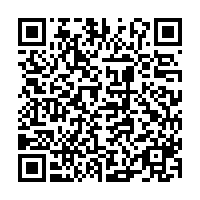