Although there have been death sentences carried out by the group in the past, few have been public. However, Hamas has built increasingly stronger ties with the Sinai Province branch of Da’esh, and members have been moving in and out of Gaza.


This past Sunday, however, the group’s de facto “attorney general,” Ismail Jaber, informed reporters, “Capital punishments will soon be implemented in Gaza. I ask they be performed publicly before a large crowd.” 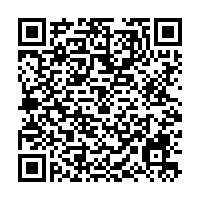