Israeli high-tech exits totaled $23 billion in 2017 thanks to two mega deals that accounted for 72 percent of the total amount – the $15.3 billion acquisition of autonomous driving and vehicle safety technology developer Mobileye by Intel, and the $1.1 billion of drug developer Neuroderm by Japan’s Mitsubishi Tanabe Pharma – according to data released Wednesday by the IVC research firm.

The number of exits above $100 million showed an increase of more than 60 percent, following a slowdown in 2016.

While software and life sciences exit activity slightly increased in terms of amounts, and kept to the average number of deals compared to 2016, the number of exits in communications (-29%) and Internet (- 28%) dropped significantly compared to the previous four years. Both sectors suffered from a decrease in exit capital volume. 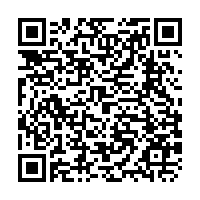