Israel has picked up its first medal in the Olympic Games in Rio: judoka Yarden Gerbi won a bronze medal after defeating Japanese Miku Tashiro. This is Israel’s eighth Olympic medal to date (6 of which are bronze), fourth in Judo competitions.

Windsurfer Maayan Davidovich has moved up to fifth place after six races.

Windsurfer Shahar Tzuberi is in 20th place after six races.

Tennis player Dudi Sela was defeated in the second round by Belgian David Goffin 6:3, 6:3.

Swimmer Ziv Kalontarov was unable to advance to the next phase in 100 meters freestyle. 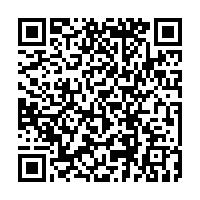