Prime Minister Binyamin Netanyahu pledged solidarity with France Saturday night and remanded the world that innocent people in Jerusalem as well as Europe killed by radical Islamists are the victims and not cause of terror.

Israel stands shoulder-to-shoulder with France in this common battle against militant Islamic terrorism….


Terrorism is the deliberate and systematic targeting of civilians. It can never be justified. Terrorism must always be condemned.

I call on the entire civilized world to unite to defeat the plague of worldwide terrorism. An attack on any one of us should be seen as an attack on all of us. 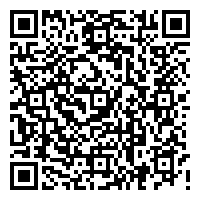