During a routine patrol in the “Triangle” region of Israel, in the town of Kafr Kassem, they noticed a suspicious man carrying a bag. The man told the police he had shirts in the bag, but when the police checked for themselves they found two knives.


The man (38), a resident of Shechem, admitted he was on his way to commit a terror attack in one of the cities in the Sharon region. 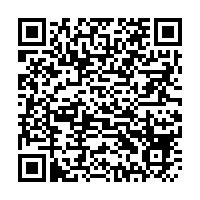