Statistics show that Israel enjoyed another month of record-breaking tourism entries last month, despite the total chaos reigning on the political front.

According to a report by the Tourism Ministry, estimated revenues from last month’s incoming tourism totaled NIS 2.3 billion ($ 662.5 million)

Since the start of 2019, estimated revenues from incoming tourism have totaled NIS 21 billion ($6.05 billion), the Central Bureau of Statistics reported (CBS).

“I am pleased that we are about to break another annual record of tourist entries into Israel,” said Tourism Minister Yariv Levin, adding that he is expecting to finish the year with an additional half million tourists, which he said results from “targeted marketing and successful campaigns that achieved tremendous exposure even by international standards.

“Incoming tourism contributed 21 billion shekels to the economy this year and strengthened the image and status of Israel in the world.”

Tourism Ministry Director General of the Ministry of Tourism, Amir Halevi added the record tourist entries “proves, beyond a doubt, that when the work is done correctly over a period of time, we see results and numbers that were only dreamt about until now.

“Our pleasant weather in Israel during the European cold winter has made Israel into an attractive destination and we highlight this in our campaigns around the world.” 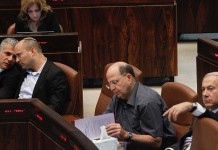 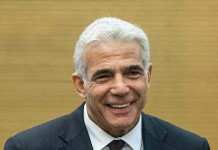 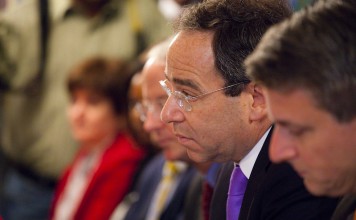 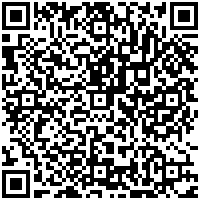