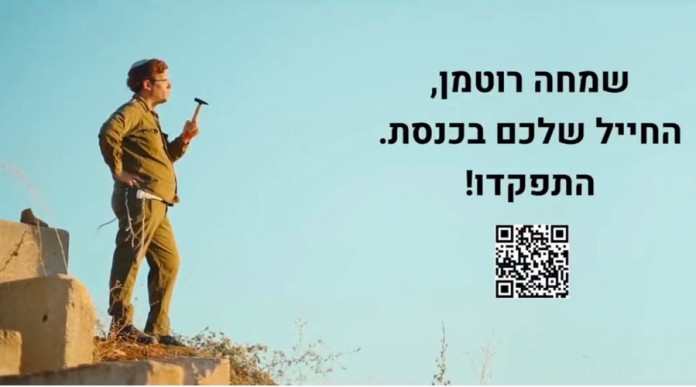 Deputy Minister Matan Kahana (Yamina) is using his military background and glory days as a fighter pilot and IDF commando as part of his election advertising campaign. Kahana has been using his admittedly impressive military service as a cudgel to attack other members on the right side of the political spectrum who had less spectacular military careers. Kahana’s been pulling out the IDF card all year long, in fact.


Strangely though, Kahana hasn’t been using his IDF service to attack his coalition partners, including presumptive prime minister Yair Lapid, who didn’t exactly have as exemplary a military service as Kahana did.

MK Simcha Rothman (Religious Zionists) responded to Kahana with his own spoof, touting his own military service as a soldier in the religious services division, as well as his very impressive accomplishments in the Knesset this past year, despite being a member of the opposition. 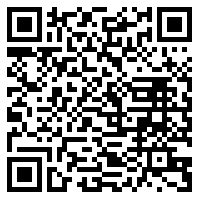