German police on Wednesday announced that a security officer had been detained for giving the Nazi salute in front of a group of Israeli athletes that were visiting a memorial to the 1972 Munich Olympics massacre.

“One of the four security guards present was observed at around 7:20 p.m. making a National Socialist gesture (‘Hitler salute’),” AFP cited police as saying.


Sixteen members of Israel’s delegation to the European Championships visited the landmark on Tuesday ahead of a competition in Munich.

The arrest occurred ahead of next month’s 50th anniversary of the killing by Palestinian terrorists of 11 Israelis at the 1972 Summer Olympics.

Abbas on Tuesday said during a joint press conference with Germany’s chancellor in Berlin that Israel had perpetrated “50 Holocausts” against the Palestinians.

“If we want to go over the past, go ahead. I have 50 slaughters that Israel committed … 50 massacres, 50 slaughters, 50 holocausts,” the P.A. chief told reporters following a meeting with Olaf Scholz.

Abbas made the comments after having been asked whether he intended to apologize to Israel and Germany in advance of the fiftieth anniversary of 1972 terrorist attack in Munich. 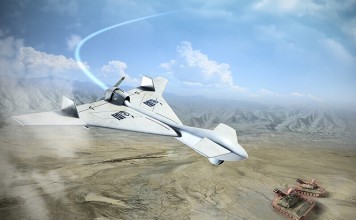