Physicist Jerry Wittenstein worked with astronaut Neil Armstrong at NASA and developed half of Apollo 11’s trajectories. But now he and his wife are on a new trajectory.

The couple just made Aliyah (come on in, the water’s fine) from Huntsville, Alabama. On their flight to Israel, Delta Airlines gave them a touching goodbye (video above) and passed on a message from their grandson. For these dedicated 20-year Delta Airline passengers, this is their last planned flight now that they are coming home to Israel. 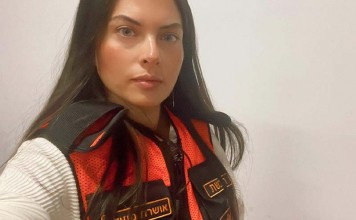 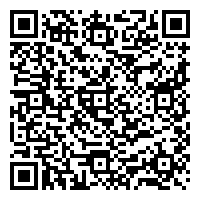