The measles outbreak in Israel has reached the famed Mir Yeshiva, where eight students have been hospitalized with the infectious virus, according to a report published Tuesday on the B’Hadrei Haredim website.

Medical teams arrived at the yeshiva on Tuesday morning to immunize everyone in the building, with and without medical insurance, including Israelis, foreigners, yeshiva students and laymen who learn there part-time.

Likewise, Rabbi Shimon Bruin organized a team to administer vaccinations in the Talmudic schools of the ultra-Orthodox Jewish communities of Satmar, Toldos Aharon, Dushinskaya and others in Jerusalem.

“Of the 1,340 people who have so far contracted this disease, 99 percent of them were not vaccinated,” Moshe Bar-Siman Tov, director-general of Israel’s Health Ministry said in a radio interview with ‘Kan Reshet Bet.’

“Although we’ve done a lot of things recently, every day we’re still hearing about more people getting sick and more people being hospitalized,” he Bar-Siman Tov said.

Rabbi Moshe Sternbuch, Rabbi Shimon Badani, Rabbi Yitzchak Zilberstein, Rabbi Moshe Shaul Klein, Rabbi Sariel Rosenberg and Rabbi Menachem Mendel Lubin, all have signed a ruling stating that according to Jewish law, anyone who is not yet vaccinated against the virus must immediately do so.

Further information on the ruling can be found in the Hebrew-language article on B’Hadrei Haredim.

According to the U.S. Centers for Disease Control, 142 individual cases of measles were confirmed as of Oct. 6, in 25 states and the District of Columbia. The majority of people who caught the disease were unvaccinated, the CDC said.

One of the main reasons families choose not to vaccinate has to do with the bogus Wakefield study published in 1998 that stated the MMR (measles, mumps, Rubella) vaccine caused autism in children who were immunized with the vaccine. However, the findings turned out to be completely untrue.

The lead author of the study, Andrew Wakefield, had his medical license revoked. Nevertheless, the vicious myth perpetrated by the report manages to persist, spooking parents and prompting hundreds of thousands around the world to avoid vaccinating their children. 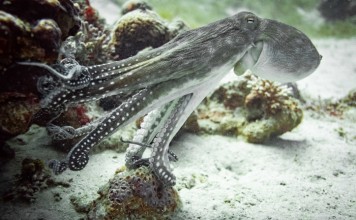 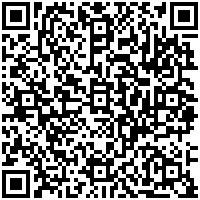